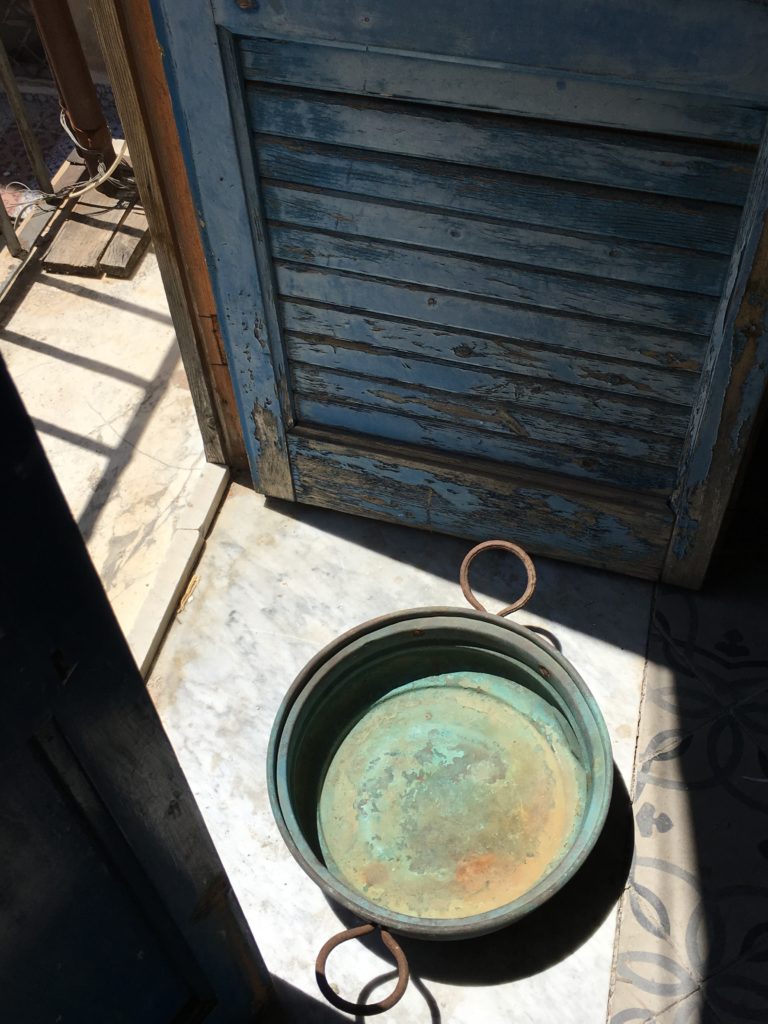 Apparently, Italians feel superior to Sicilians. Having been robbed of its National Treasury in 1860 by an occupying Italian Army, Sicily has been an impoverished region, her factories shuttered and moved to the north. Without a manufacturing base, the island relied upon grapes, olives, almonds, oranges, and grapes for survival. Unfortunately, due to an erupting Etna and other volcanoes, much of Sicily’s crops were buried under lava, prompting waves of immigration to the Americas.

So, this begs the question: what to do in Sicily?

“Southern Italian” means a more relaxed, informal way of living life.  And indeed we found a welcoming, warm people; eager and happy to help with directions or a communication issue. This image was taken in the American Photographer Midge Wattles studio in Palermo and is perhaps one of our favourite images of our trip to Sicily.

PHOTOS: The Incredible Byzantine Mosaics of the Cattedrale di Monreale