Travelers are often busy enough without worrying about whether to reuse their bath towels, recycle plastic bottles, or turn the lights and air conditioning off when they leave their hotel rooms. And before they reach that point, many likely spent hours in an airplane or vehicle that dumped a stream of fuel into the atmosphere.

Tourism accounts for about 10 percent of all global greenhouse gas emissions, according to a new study from the University of Sydney, and some travel brands like Marriott are grappling with an inconvenient truth that many travelers still don’t understand environmentally-friendly practices or why they’re important.

“ALPA’s Master Executive Council (MEC), the union representing WestJet’s pilots has announced that the strike authorization vote amongst WestJet pilots has passed. To support the progress being made at the bargaining table, ALPA has committed to WestJet that no industrial action will take place over the Victoria Day long weekend. This will allow the bargaining teams to meet every day next week, working towards reaching a mutually-supported agreement.

In what seems like an orderly transition, Hostelworld Group ‘s long-serving CEO Feargal Mooney is stepping down next month. Expedia’s head of retail, Gary Morrison, will replace him.

Mooney has been at Hostelworld for 16 years and served as CEO for the last 10. He was instrumental in the company’s growth and led it to an IPO in 2015.

Morrison’s appointment comes after what Hostelworld called a “rigorous search process”. He will take over on June 11, immediately after the company’s annual general meeting. Morrison has been at Expedia for the last seven years and before becoming head of retail in 2013 he headed up the Europe, Middle East and Africa region. 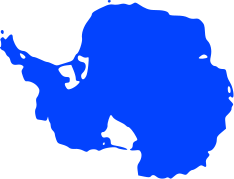 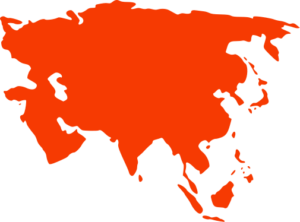 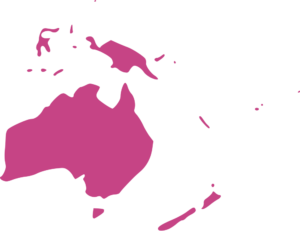 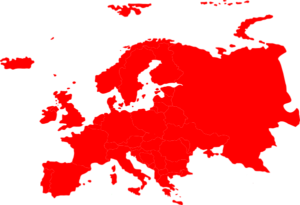 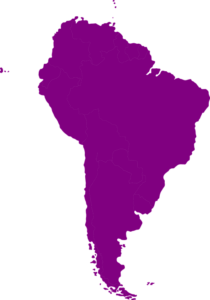 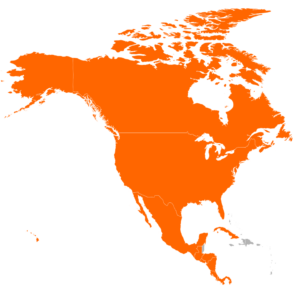 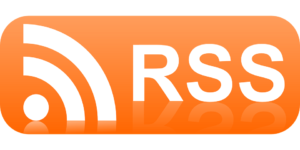