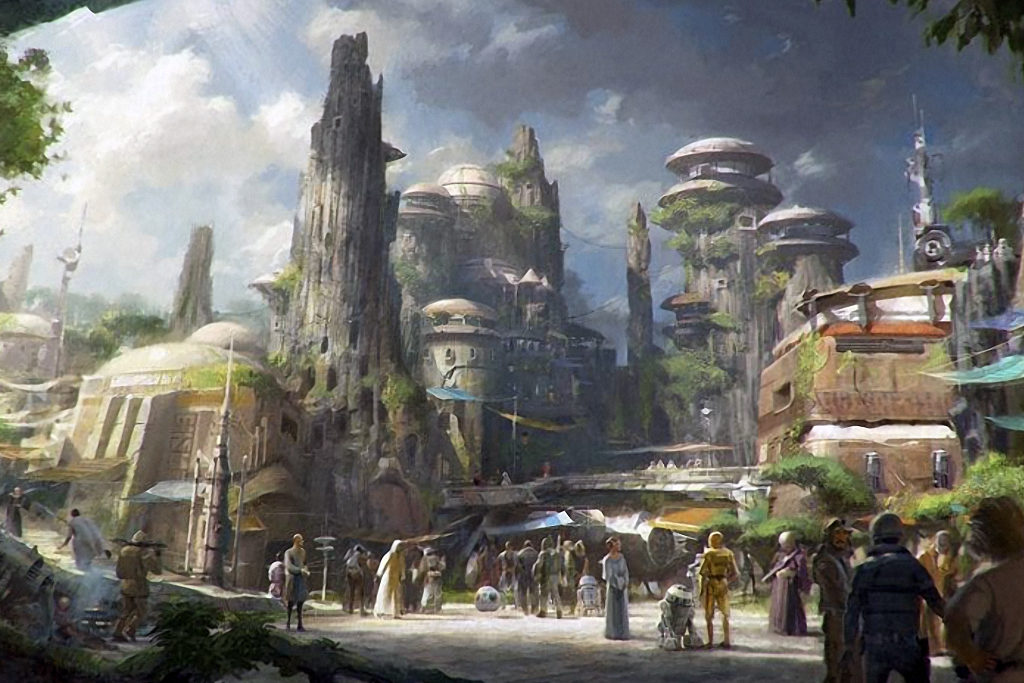 Doug Ridley remembers seeing the first Star Wars film when it came out in 1977 and snapping up all the toys he could persuade his parents to purchase.

Now 47, the criminal-defense attorney often dons a stormtrooper uniform with his fan club and plans to be one of the first guests at Star Wars: Galaxy’s Edge when the attraction opens at Disneyland on May 31. It won’t be cheap. Besides reserving two $800-a-night Disney hotel rooms that weekend in Anaheim, California, he plans to spend lots more on lightsabers, build-your-own droids, and other souvenirs, likely busting his annual travel budget.

“Last year we went to Ireland for the summer,” Ridley joked. “This year we’re going to Galaxy’s Edge for the weekend.”

Virtually every U.S.-based airline has voluntarily agreed to a United Nations plan to reduce carbon emissions in an effort to temper climate change worldwide.

The program called the Carbon Offsetting and Reduction Scheme for International Aviation (CORSIA), caps emissions at 2020 levels and is administered by the U.N.-affiliated International Civil Aviation Organization (ICAO). The participating airlines include Alaska Airlines, American, Delta, Frontier, Hawaiian, JetBlue, Southwest, Spirit and United. But it also includes smaller airlines like Piedmont and Republic, aviation firms such as Dynamic, Rich and Five Star, and a bevy of non-aviation companies such as Bloomberg, eBay, Visa, even the PGA Tour.

Airbnb Eliminates Most Guest Fees to Take on Booking Holdings

In a game-changing move to better compete against Booking.com, Airbnb is eliminating guest fees for many property managers and hotels that sign up for its service beginning June 4, Skift has learned.

Under the new business model, property managers that create accounts starting June 4 and connect to Airbnb via software in the Asia Pacific (except Japan), Europe, the Middle East, and Africa will be charged a 14 percent host-only fee by default. Until now, the default was that Airbnb charged hosts a 3 to 5 percent fixed fee, and guests paid a fee of up to 20 percent of the rate for the listing.

Spinning our Wheels in Buenos Aires.

The County in 48 Hours