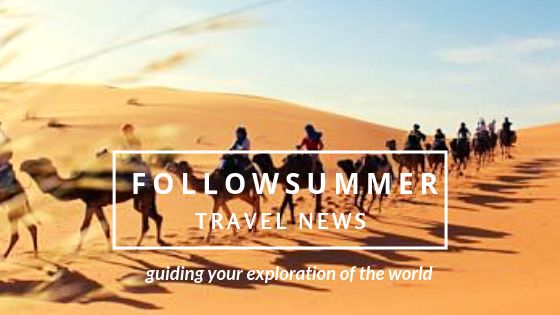 Fresh off the news announcing 200 layoffs around the world, Tripadvisor informed employees on Thursday about a wide-ranging reorganization. The company will reverse its long-standing playbook and emphasize Viator as a separate tours and activities brand.

In an employee letter obtained by Skift from a source close to the company, and sent after market close Thursday afternoon, Tripadvisor co-founder and CEO Steve Kaufer announced that Viator and Tripadvisor Experiences, which is found under the “Things to do” tab on the company’s homepage, will operate as independent brands and with separate product, engineering, and marketing teams.

What the Coronavirus Means So Far for the Travel Industry

The coronavirus has rapidly become a serious global concern after first being detected in the final days of 2019 in the Chinese city of Wuhan. The travel industry is increasingly bracing for its impact.

Chinese officials reported Friday that there are 830 cases and 26 deaths, and there are confirmed cases in countries including the U.S., Thailand, Japan, South Korea, Taiwan and others.

The quarantine has been expanded to 12 cities including the epicentre of Wuhan— an area representing an astonishing 35 million people.

The World Health Organization on Thursday called for precautions but fell short of declaring “a global emergency,” at least for now.

Disney Cruise Line is already known for its excellent service and magical experiences, making them a top family cruise line.

And in 2021, the Disney Fantasy will be disembarking once again with the well-loved Galactic Adventure – “Star Wars” Day at Sea – on their seven-night itineraries January through March.

To Drive or Fly in Australia?

Following the Ghost of Mozart