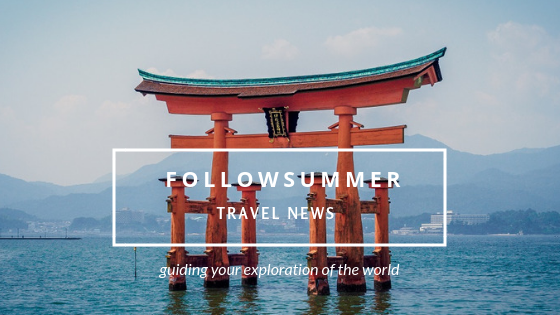 Travel’s Moment of Clarity: Sober Tourism Is a Real Business

From rooftop bars to pub crawls, pool-side happy hours to club nights, alcohol tends to play an outsized role in travel, especially for young people. For the increasing number of travellers who either abstain from alcohol entirely or who are “sober curious” — meaning those taking a conscious break from drinking — booking standard travel experiences that don’t center around alcohol can be challenging. This is especially true at a moment when solo travellers are open to joining group trips, but may not be so keen on meeting or travelling with people who are interested in pub crawls, happy hours, and partying.

Global aviation regulators have yet to formulate a unified approach to getting the grounded Boeing Co. 737 Max airliner back into service after two fatal crashes, a division that risks undermining public trust in the industry’s safety record, according to Alexandre de Juniac, the head of the IATA association of global airlines.

Did Booking.com Swallow Kayak? No, It’s Just a Marketing Thing

For at least the past three months, U.S.-based Kayak and OpenTable have branded themselves atop their homepages as being “Part of Booking.com,” all three of which are sister companies within parent Booking Holdings.

There’s apparently a marketing motive behind the new cozy branding. The parent company, Booking Holdings, wants to parlay the U.S. brand recognition of Kayak and OpenTable into a higher stateside stature for its Amsterdam-headquartered Booking.com, the leading global accommodations seller that has tried to broaden its reach in the United States for the past several years.

Sunday: A Complete Day of Rest in Catholic Spain