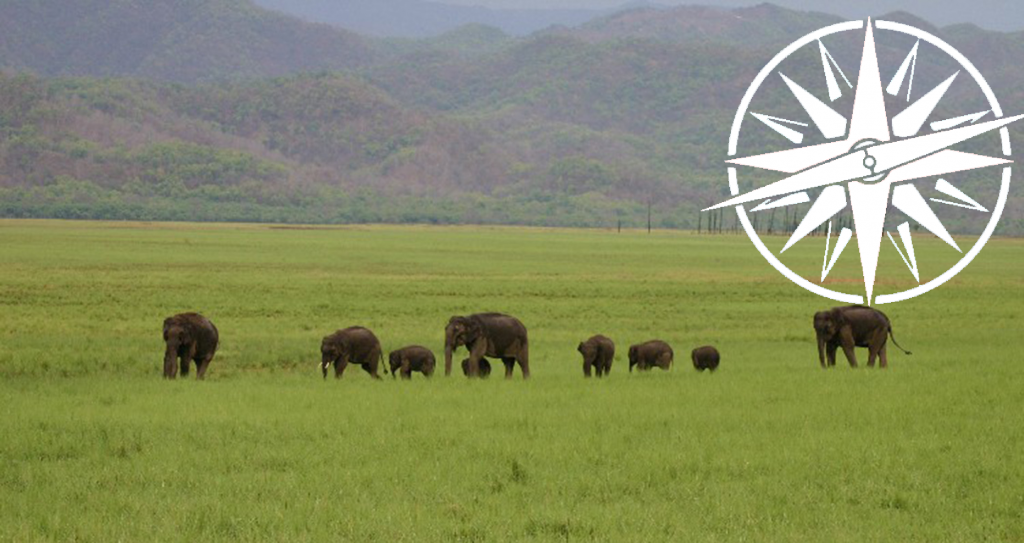 Guests using short-term rentals for wild parties and criminal activities have been the scourge of the sector, and the problem was highlighted again this week after a Halloween evening “mansion party,” booked through Airbnb in Orinda, California, reportedly led to the deaths of five people in a shooting. The party, apparently publicized via Instagram, reportedly drew more than 100 people even though it was booked for a group of a dozen people supposedly celebrating a family reunion.

By pushing back against Sidewalk Labs, the city of Toronto has shown that the future of the smart city will be forged by compromise and collaboration with local authorities.

As urban living innovations become more attractive to travellers, and some of the world’s biggest companies work to develop new concepts to build technology-first neighbourhoods, cities around the world are embracing new models of living and working. The backlash to the influence of technology companies on city life, however, has presented problems for companies like Amazon and Alphabet as they attempt to break into major cities in North America.

Kayak Is Rolling Out a New Platform for Business Travelers

Corporate travel is a highly competitive, but very lucrative industry, and more companies are choosing to get involved.

Travel search site Kayak announced Friday a new platform for business travellers called Kayak for Business. Different from its general site, the portal is meant to help employees plan and manage business travel, giving them access to corporate fares, providing a streamlined approval process, and helping to verify whether or not a traveller is booking within policy.